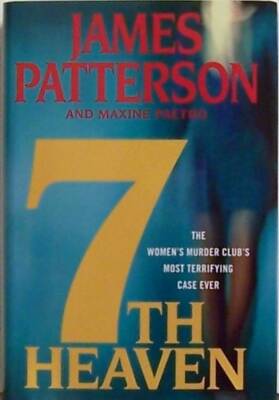 This book is new and has never been read and the DJ is in pristine condition. San Francisco is still haunted by the disappearance of Michael Campion, the much-adored teenage son of a former California governor, three months earlier. Following up on a tip that Michael was last seen entering a prostitute’s house, homicide inspector Lindsay Boxer and her new partner, Rich Conklin, are shocked when the hooker immediately confesses that Michael, who had a heart defect, died during sex and she disposed of his body. Lindsay’s ADA pal, Yuki Castellano, is sure she has a slam-dunk case, but the trial soon takes a bizarre turn. Lindsay and Rich also scramble to track down a serial arsonist responsible for murdering a string of wealthy couples. Lindsay races to put the pieces together before the fires hit too close to home.